Saint Petersburg (Russian: Санкт-Петерб́ург Sankt-Peterburg;) is a world-class destination and Russia’s second largest city, with a population of more than 5 million perched at the eastern tip of of the Baltic Sea and the Neva River.

The city was formerly known as Petrograd (Петрогр́ад), and later Leningrad (Ленингр́ад). 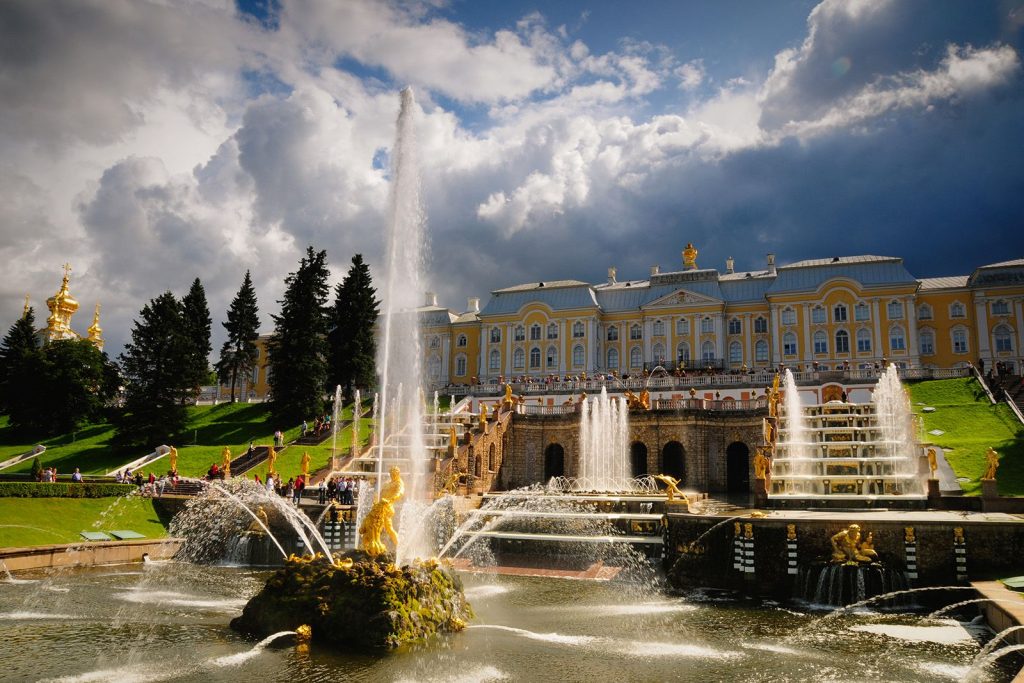 This is one of the most breathtakingly beautiful places on earth and virtually any building in the large historic centre, threaded with canals dotted with baroque bridges, can be considered an attraction—and indeed, it is a UNESCO World Heritage site. This is a magical city, with a long list of major attractions. Its Hermitage Museum, housed in the Winter Palace of the Romanov Dynasty, is both one of the world’s greatest and oldest collections of art, treasure, and antiquities, and one of its most beautiful buildings.